Can you imagine the airplane suddenly breaking off during the flight? In 2007, an F-15 fighter jet of the US Air Force showed such a thrilling scene during a simulated air combat. The accident caused a large-scale grounding of the US F-15 fighter aircraft. The investigation revealed that the accident was caused by fatigue of a metal longitudinal beam on the aircraft.

Coincidentally, in 2002, a Boeing 747 passenger plane flying from Taiwan to Hong Kong crashed into the sea near Penghu, causing 225 people, including crew members, to die.

After the investigation, it was considered that a severely metal fatigue crack occurred in a repaired skin on the aircraft, causing the tail to fall off, eventually causing the aircraft to disintegrate due to the loss of pressure of the cabin.

Seeing here, many small partners will be confused:

When people are tired, they will fatigue. How can metal fatigue? 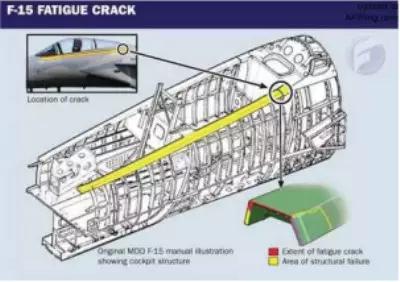 The F-15 flight accident is caused by the fatigue of the longitudinal beam in the figure.

Life experience tells us that it is very difficult to pull the wire by hand, but if it is repeated a few times, it is easy to break.

This shows that even if the external force repeatedly changed is much smaller than the constant force that can directly break the metal, its mechanical properties will gradually weaken and eventually be destroyed.

This phenomenon of metal is very similar to the fatigue of people in long-term work, and scientists have vividly called it "metal fatigue." 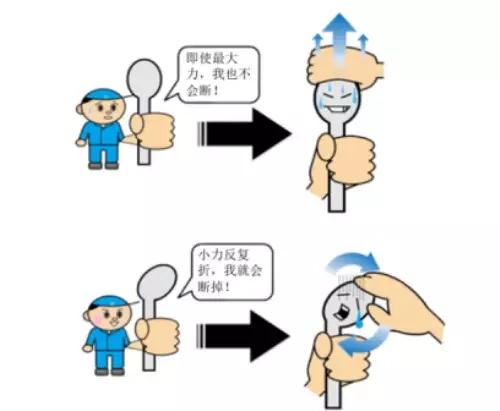 Although many people have never heard of metal fatigue, it is lurking in people's daily lives, often causing unexpectedly serious accidents. It is estimated that about 90% of mechanical accidents are related to metal fatigue.

Why do seemingly hard metals fatigue?

The so-called "gold is not color, white enamel has a slight flaw", the metal we use is not perfect, there are always some defects in the process of processing or use, such as magazines or holes in the interior, the surface has a stroke mark. These defects are often on the order of micrometers and are difficult to observe by the naked eye. If a constant tensile force is applied to the metal, they are not prone to cracking.

But if the external force is repeated, for a while, the tension is a moment of pressure, and part of the energy is converted into heat, which accumulates inside the metal. Once it exceeds a certain limit, the metal easily breaks the chemical bond between the atoms at the defect, resulting in the structure. Cracking. 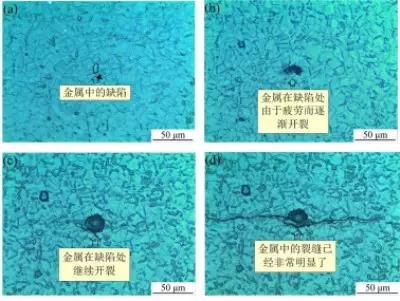 If people are over-tired, they often cause illness or even death. If the metal is fatigued, it will bring more harm and even cause group casualties.

In addition to the flight accidents mentioned above, ships, trains, bridges, cars, etc. are often caused by metal fatigue:

During World War II, nearly 5,000 metal fatigue accidents occurred in 5,000 US cargo ships, and more than 200 cargo ships completely stopped. In 1998, a high-speed motor train in Germany derailed due to fatigue fracture of wheel tires, causing more than 100 deaths... 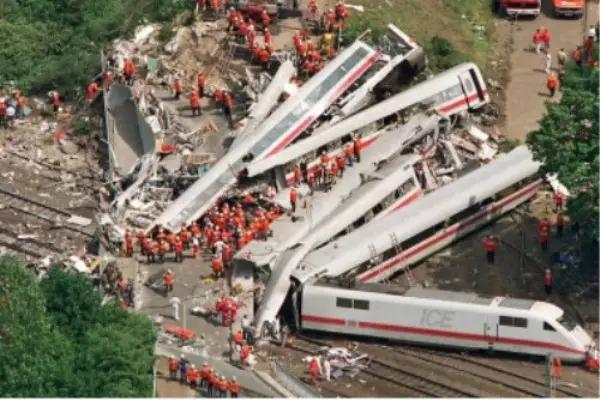 In 1998, the most serious train accident in German history was caused by fatigue fracture of wheel tyres.

Since metal fatigue is the result of repeated long-term effects of small external forces, the metal has substantially no obvious plastic deformation before cracking, so it is often difficult to find metal fatigue in advance.

Can we be helpless about metal fatigue?

Through the unremitting efforts of scientists, there are many ways to detect the fatigue of metals. Ultrasound, infrared, gamma rays, etc. can be used for physical examination of metals.

Japanese scientists have also invented a special coating that incorporates lead titanate powder. When striking a metal, there is a current in the coating film on the metal surface, and the magnitude of the current is related to the degree of fatigue of the metal. Current, you can know how much "tired" the metal is.

In order to reduce the occurrence of metal fatigue accidents, scientists have also done a lot of work in the preparation and use of metals.

The machinery we are exposed to in life is almost always made of alloy, and a single metal is rarely used. This is because several substances in the alloy can fill each other's gaps and effectively improve the metal's ability to resist fatigue.

When processing and using metal parts, keeping the surface smooth and away from corrosive environment can also effectively reduce the occurrence of fatigue.

However, because the influencing factors are very complicated, it is still impossible to completely avoid metal fatigue. The research path of scientists is still long.