Since the beginning of the new century, the issue of environmental protection has become increasingly prominent and has attracted more attention from all over the world. Today's individuals, companies, organizations, countries, and even the world are actively exploring ways to protect the environment. Related laws have also been formulated and announced. As a special commodity related to all aspects of our lives, wire and cable have focused on the production of environment-friendly green cable products as early as a few years ago. After market practice, green cables are popular among users and have even been listed as the most important by the majority of procurement organizations. factor. If cable manufacturers can pay attention to early, early investment, early research and development, firmly occupy the domestic green cable market, no doubt unnecessarily for the future development.

Today, green cables cover reasonable expectations, and have a circular economy model that is non-toxic to humans and the environment (low toxicity), pollution-free, high safety and reliability, long service life, and easy to split and recycle. Other characteristics. Before focusing on the development of green environmental protection cables, traditional cables are basically processed and used in various chemical raw materials under high temperature conditions, and the entire product life cycle will have a negative impact on the environment, and many cables are quite serious sources of pollution. During the manufacturing process, use, and disposal, a large amount of dioxins, heavy metals, and halogens that are harmful to the environment are produced. PVC cable material contains ammonia. Although it is flame-retardant, it will produce toxic gases such as hydrogen chloride and hydrogen halide once it is burned. At the same time, it will produce large amounts of smoke, which will endanger human safety and endanger fire protection. Cable scrap is difficult to handle, buried in the ground, lead stabilizers spread in the ground to lurk, causing environmental hazards, ecological damage, when burned PVC materials, prone to dioxins and other carcinogens Mi Man spread.

It is understood that the cable manufacturing industry in the world produces 5 million tons of waste each year in the production process. Also, 10% of long-term stored cable products become waste, which not only pollutes the environment but also wastes natural resources. At present, in the cable material, the reutilization rate of copper and aluminum is more than 95%, while the reutilization rate of polyvinyl chloride and polyethylene is only 3%.

At present, some professional organizations, both in China and in the world, are actively formulating relevant standards, including the formulation of GB/1648.9-1996 Waste Wire Cables for Imported Waste Environmental Protection Control Standards, which strictly require lead and its compounds. Waste must not exceed one ten-thousandth of the weight of imported waste wires. In order to encourage and require cable companies to produce green cable. For example, Chinaâ€™s relevant laws and regulations explicitly require that important buildings prohibit the use of PVC wires and cables. Halogen-free and low-smoke cross-linked polyolefin insulated wires and cables must be used to avoid heavy smoke and chlorine at the time of fire, causing casualties.

At the same time, it is also applicable to establish family farms with agricultural and pastoral specialized households to establish frontier defense, farmland boundary fences, forest nurseries, closure of mountains and forests, enclosure of tourist areas and hunting areas, and isolation and maintenance of construction sites. 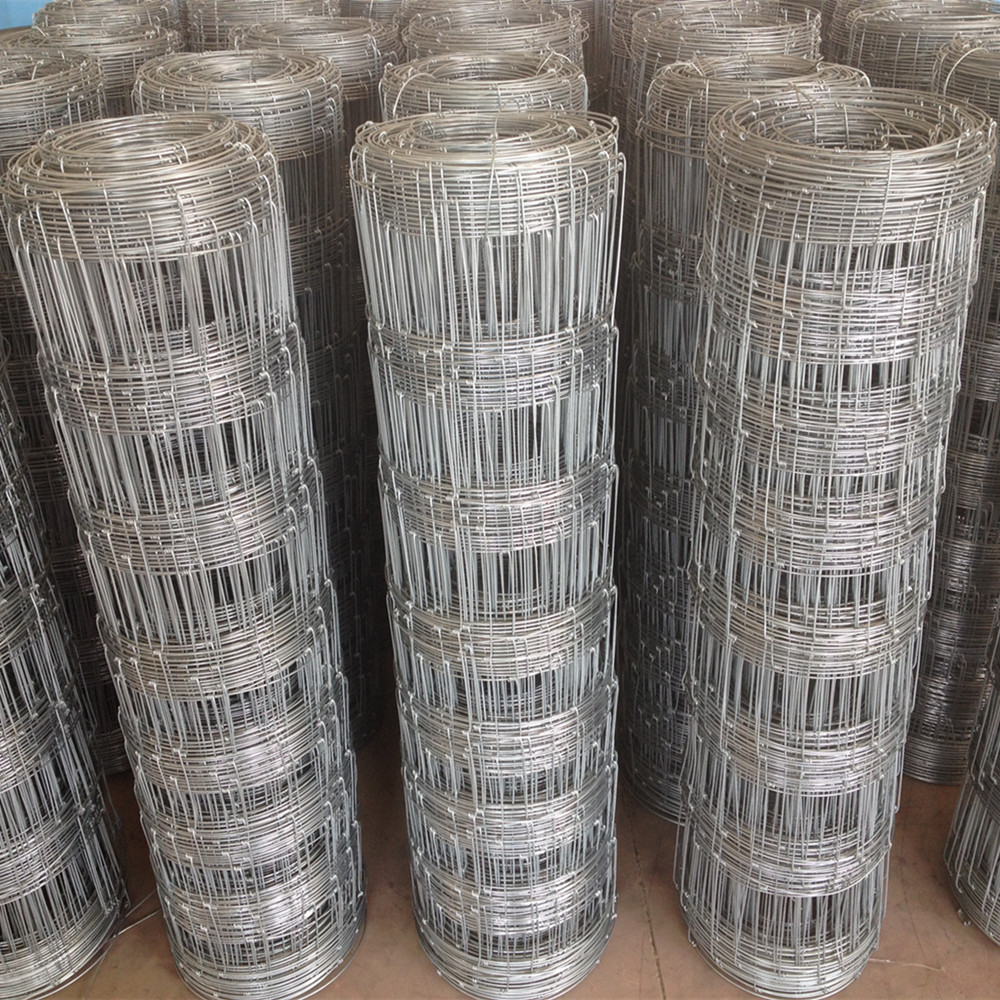