Recently, Liu Zhongmin and Wei Yingxu of the National Engineering Laboratory for Methanol to Olefins at the Dalian Institute of Chemical Physics, Chinese Academy of Sciences have made new progress in the study of the initial CC bond formation mechanism of methanol to olefins. The research work was highly valued by reviewers and published in the form of â€œhot articlesâ€ in Angew. Chem. Int. Ed. (DOI: 10.1002/anie.201703902) and was recommended as the inside cover. article.

The National Engineering Laboratory for Methyl Olefin to Olefins has always attached equal importance to applied research and basic research. It has not only achieved great success in the industrialization of MTO process, but also devoted a long time to the study of fundamental scientific issues in this chemical process. Although the indirect mechanism of the steady-state reaction phase of the MTO process has formed widespread consensus, the reaction of generating the first CC bond from the C1 species of methanol or dimethyl ether in the MTO reaction has been a challenging and controversial issue in C1 chemistry. . Since conversion takes place at the very beginning of the reaction and it is difficult to capture intermediate species, the proposed reaction mechanism has been lacking in direct evidence. In this work, the researchers monitored the initial reaction phase online and speculated that the initial olefin was derived from the direct conversion of the C1 adsorbed species on the catalyst surface; subsequently, the catalyst was quenched by liquid nitrogen and characterized by solid-state NMR to determine the presence of the most initial reaction stage on the catalyst. The surface C1 adsorbed species (methanol and dimethyl ether) and the C1 active species (surface methoxy and trimethyloxonium ions); further in-situ solid-state NMR studies, successfully captured two under real methanol conversion reaction conditions The methyleneoxy analogues formed after the CH bond of methyl ether was activated, and the direct evidence for the activation of the first CC bond from the activation of the C1 species was obtained; based on this, the reaction pathway of the initial olefin formation was proposed. Surface Coordination Mechanism of Methoxy/Trimethyloxonium Ion Assisted Methanol/Dimethyl Ether Activation and Conversion This is the first time that the initial activation and conversion of the C1 species has been observed during the MTO reaction. This finding will correlate the direct mechanism of the initial methanol conversion and the indirect mechanism of the high-efficiency conversion stage and establish the complete reaction course of the methanol conversion reaction. Previously, in the study of the mechanism of the Hydrocarbon Pool in the stable phase of the MTO reaction, the researchers had directly captured the most important reaction intermediate speciesâ€”the intermediates of phenyl and cyclopentenyl carbocations, and determined the methanol catalyzed by the molecular sieves. The catalytic cycle of olefin production (J. Am. Chem. Soc. 2012, 134(2), 836-839; Angew. Chem. Int. Ed. 2013, 52(44), 11564-11568). These efforts enriched the basic theory of C1 catalytic chemistry, and also played an important role in promoting and supporting the industrial application of MTO.

Portable Wagon Carts are normally made up of iron or stainless steel frame,covered with durable oxford cloth, can load about 100kg and could be folded when it is not needed, will not spare too much space. This wagon cart is designed as 2 wheels with breaks, then will not move without controlling. Customers could also choose designs with sheds or not. 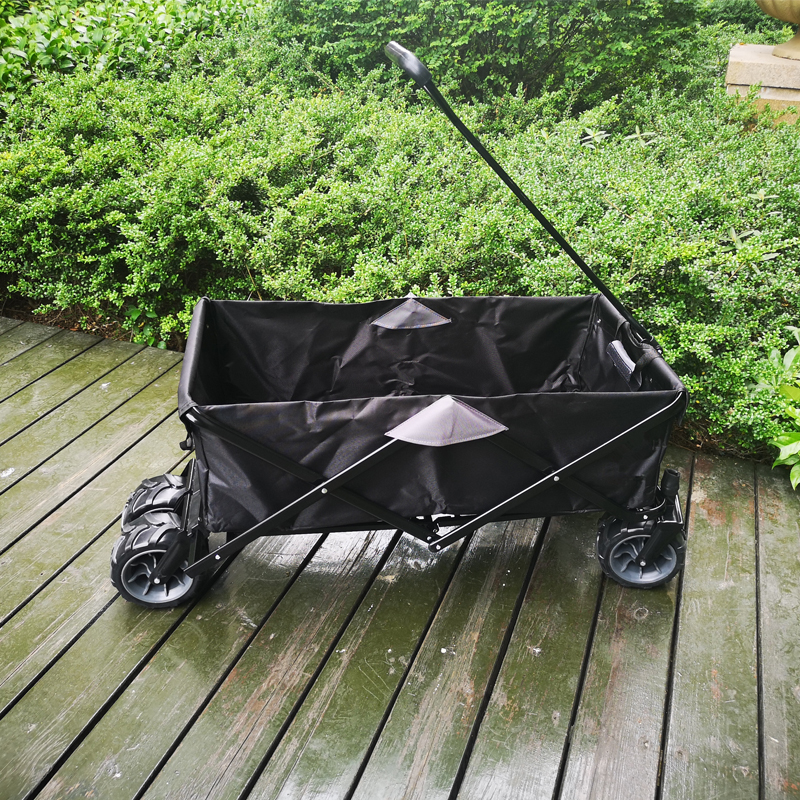 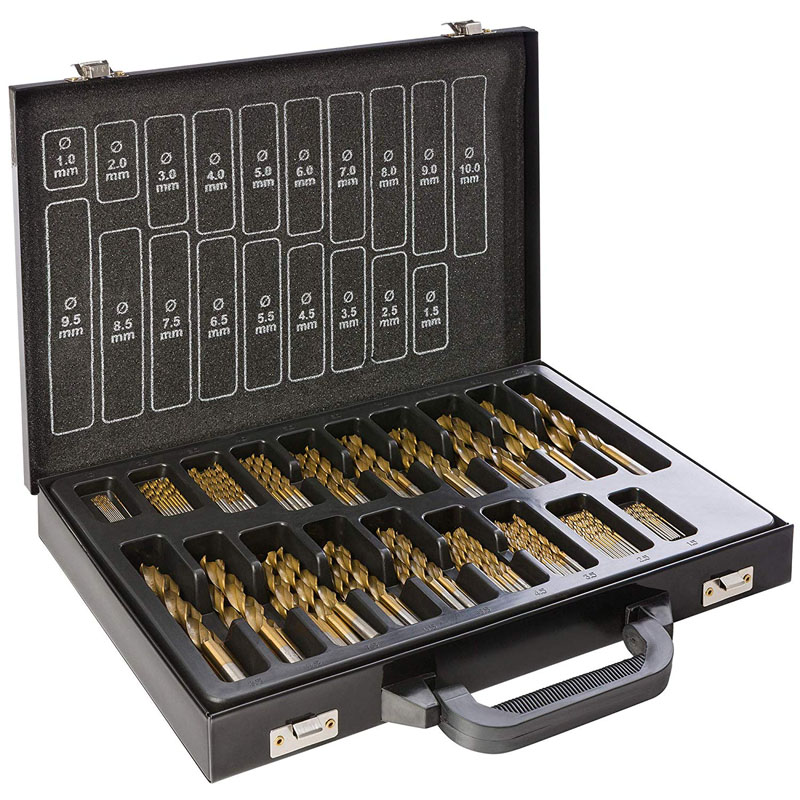